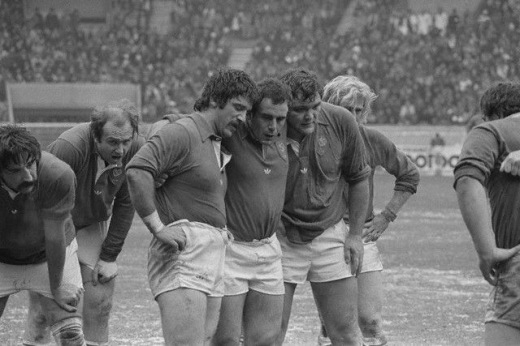 “They’ve got a face like  a bag of chisels” Bill McLaren’s immortal description of a particular French international front row of the 1970s.

These days with cameras everywhere, together with TMO’s and citing officers, these beasts are now virtually extinct, but at the time, these men, some of them hewn from rocks in the Pyrenees, were brutal both on and off the field.

Many of the stories surrounding these men are tinged with tragedy, and a storyline that confirms that fact is often stranger than fiction.

Here are a just a few examples to underline just how mad and bad some of these men were.

None more so than Armand Vaquerin  the Beziers and France prop. 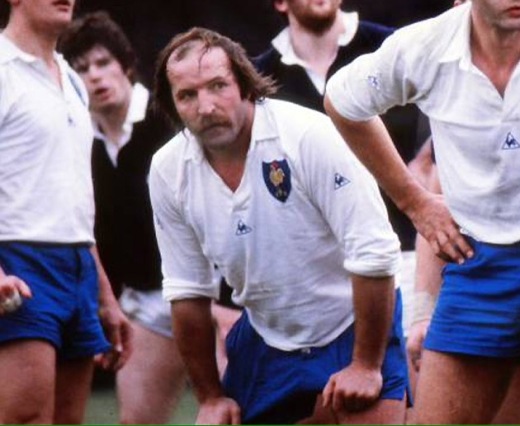 On 10 July 1993 he spent the night at his bar “Le Cardiff” where he participated in a game of Russian roulette with his own revolver, and killed himself .

Marc Cecillon a former  captain of Les Bleus, shot his wife five times in front of guests, after she refused to leave a party with him in 2004. 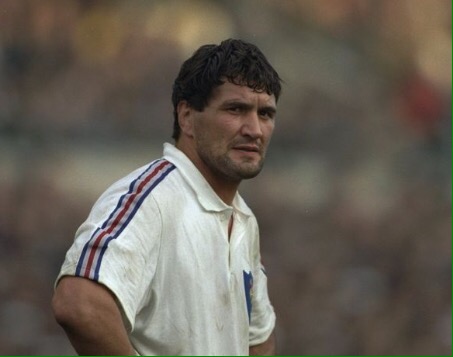 He received a 20 year prison sentence,  reduced on appeal to 14 years and was released on parole in 2011.

Michel Palmie won 23 caps in the 1970s,  his career ended when he was banned for life for punching Armand Clerc, of racing, which left him partially blind in one eye, he went on to become an official in the French Rugby Federation. 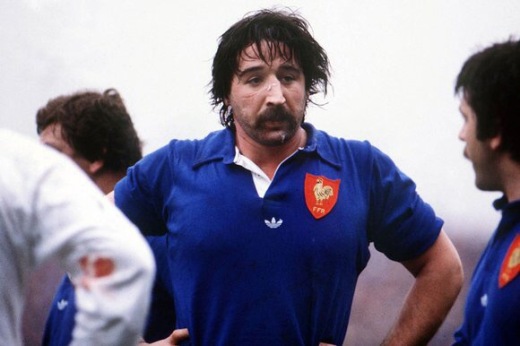 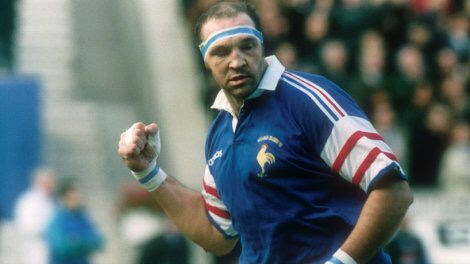 He head-butted Welsh prop Ricky Evans, in Paris, causing a ruck to collapse resulting in a broken ankle for the Welshman.

Merle was sued  in court successfully, and  Evans received damages for loss of earnings as a result of the incident, Olivier Merle never played for France again.

Laurent Seigne was a French international from 1989 to 1995, winning 15 caps, he once punched a Brive team-mate on the field of play for being too slow. 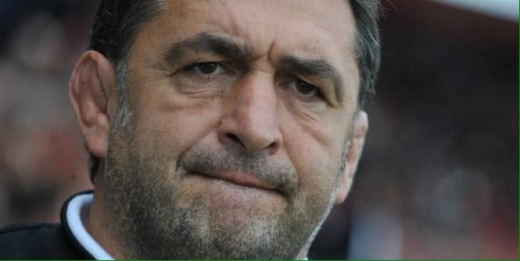 Gregor Townsend played for Brive when Seigne was coach, and reported that he would often be fighting his own forwards in the dressing room before kick off.

Claude was a French centre between 1966 and 1975, he liked his tackles to be high and late if at all possible.

His short fuse was inherited by his son Richard, who also had the ability to start a fight in a telephone box.

They are the only father and son to have been sent off in international rugby. 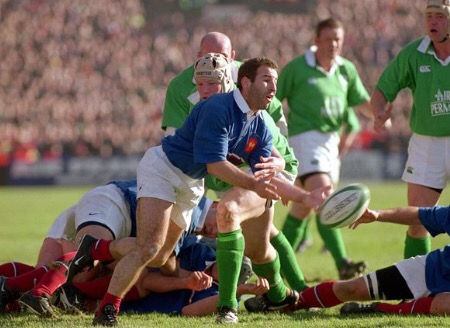 The Brive scrum-half who when not fighting on the field, carried on at the bar “Le Toulzac” as Pontypridd  players and officials will no doubt recall.

He suffered the ignominy of being flattened by a punch from little Arwel  Thomas the diminutive Welsh fly half  in 1997, at Parc des Princes, and never recovered from the shame. 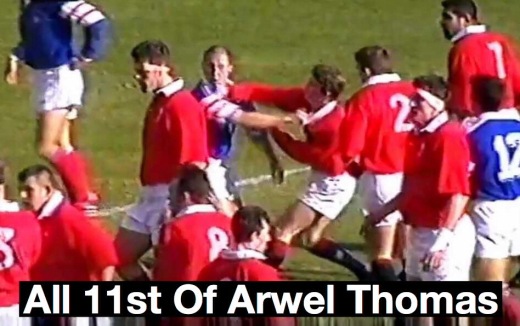 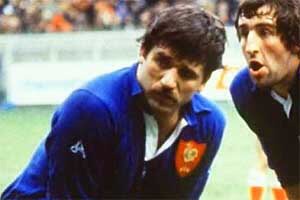 “Papa” was built like a wardrobe, a judo black belt who rarely crossed the line into violence, he was just a sheer brute of a man said to be impervious to pain. 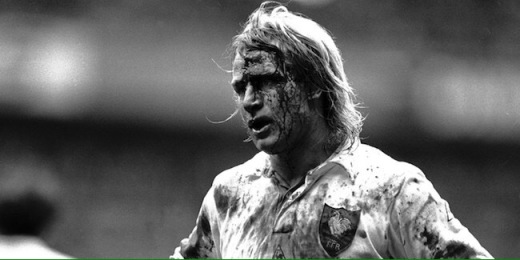 Jean Pierre Rives lost more blood per game than a victim of Dracula, although he generally stayed away from the dark arts but once or twice lost the plot.

Played against Australia in 1981 with a strapped up shoulder that had been dislocated four times in a match just two weeks earlier.

Always played with more claret on his shirt than a Bordeaux bar owner.

Many more brutes don’t even get a mention here, because the next time I visit the Stade de France press box, I would ideally like to be able to depart from it with all limbs functioning .