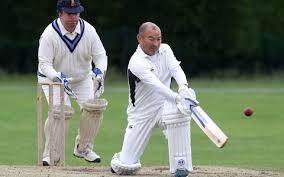 In the old days my summer sport consisted of afternoons that lengthened with the Sun’s shadows, sat in a deck chair listening to the sound of seagulls and willow on leather on the south coast.

I’ve never bought the definition that cricket is just baseball on Valium, and as for watching it, well laziness is not just a physical phenomenon there is a huge mental side to it.

Many youthful summer afternoons were spent at Dean Park, Bournemouth, watching Hampshire play whilst drifting in and out of a relaxing snooze before a Gordon Greenidge Six would land in the tea tent, shattering the cups and saucers, and turning a county championship match in to the soundtrack of a Greek wedding.

You didn’t snooze for long with that Hampshire team, the West Indies star and South African genius Barry Richards opened the batting and there were no safe zones beyond the boundary.

Snoozes were equally limited when Hants were fielding, with the great Malcolm Marshall reigning down, his run up seemed to start somewhere near the pier and any wides or bouncers were likely to do more damage than anything Barnes-Wallace could have invented, they were a heck of a team.

These days the rugby and cricket seasons merge, there was a time when sportsman could play both games and at the top level.

The rugby season ended on May 1 and a new one started on September, and that was the natural order of things.

Keith Jarrett The Welsh wonder kid who beat England single handedly in 1967 as a teenager, also played cricket for Glamorgan.

Wilf Wooler, Vivian Jenkins and Jack and Billy Bancroft all played rugby for Wales and cricket for Glamorgan. 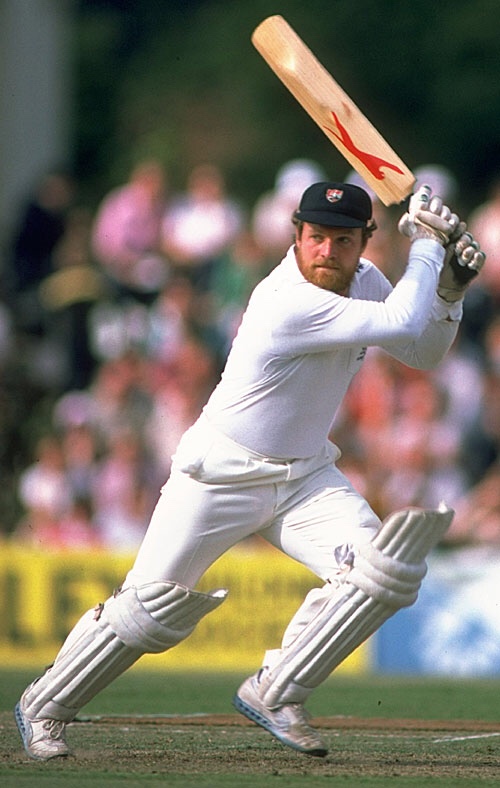 In the Southern Hempishere the legendary All Black Don Clarke turned out for Auckland, and Sir Graham Henry, yes that one, played cricket for Canterbury.

Brian McKechnie the full back who kicked Andy Haden’s line out dive penalty to beat Wales in 1978, played international cricket for New Zealand,

Heading to the land of Springbok, former captain Morne du Plessis wore the whites of Western Province with distinction.

Other notable names who have excelled at rugby and Cricket are Rob Andrew and Simon Halliday, who played rugby for England and first class cricket for Cambridge and Oxford university respectively.

The names of those that played top class rugby in the winter and cricket in the summer, are too numerous to mention, but sadly there will be no new ones to add to the list, I’m afraid that is the price of professionalism when seasons collide.

The real tragedy is that Malcolm Marshall was taken from us at such a ridiculously young age, those of us who had the privilege to see him play will never forget him.

One thought on “When Seasons Collide”