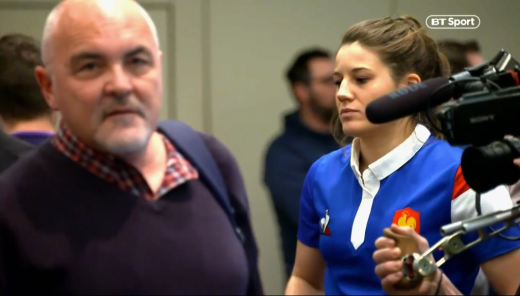 This weeks article is a personal cry for help, it is less than four days until the start of the 2019 Women’s Six Nations tournament and I have issues.

I’m not sure how I am going to resolve this inner torment of mine, you see the thing is I am Welsh, that is not the problem by the way, but then again maybe in some ways it is.

Ever since I was a child I have supported every Welsh competitor in every sporting contest imaginable, it even extended to Come Dancing in the days before it became stricter, and when Home Counties North beat a Welsh couple in the Paso Doble to take the trophy I was gutted beyond words.

Football, athletics, boxing cricket, all got the treatment, and if there had been a Welsh tiddly winks competitor, they too would have had my passionate support. 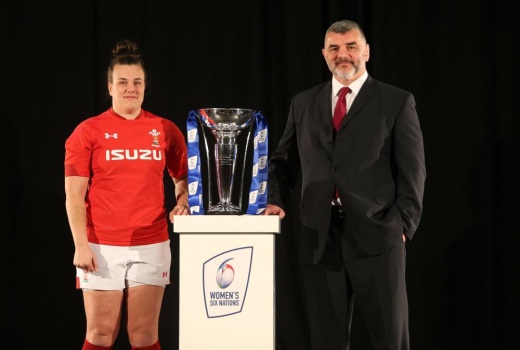 Wales on the rugby field, well that of course got top billing in the patriotic fervour stakes, and just between you and me, it still does.

And therein lies my dilemma, as the Womens Six Nations is about get underway, I find my allegiance drifting, and if it were to another single nation then that would be easy to deal with, okay it would be classed as treason where I come from, but my mental torment would at least be resolved.

I’m going to have to bite the bullet and be decisive, Ok I’ve decided, I will support Scotland, my dear friends and international forwards Deborah Mc Cormack and Jade Konkel, two of the best and nicest people on and off the field, have made my decision easier than I thought, Phew thank goodness that’s resolved. 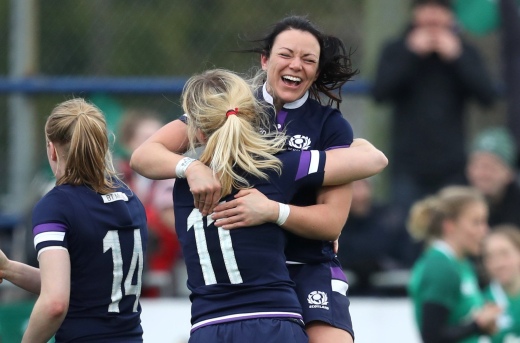 Hang on a minute, what happens when they play Wales, and even more worrying what happens when they play England and my pals and welsh cake consumers Leanne Riley, Rachael Burford, Vickii Cornborough, Shaunagh Brown, and kinder bueno lover Abbie Scott are playing ? oh my goodness I’m only now beginning to realise that this dilemma of mine is more complex  than I thought. 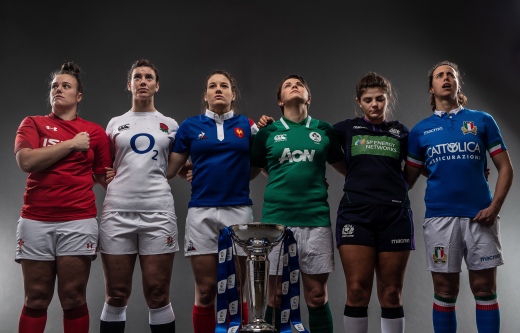 There is only one solution, in 2019 I’m going to have declare myself neutral, the rugby equivalent of Switzerland, I’ve got some Toblerone in the fridge and a cuckoo clock somewhere up in the loft, oh and I’ve also got an autographed photo of Roger Federer from my tennis reporting days.

So there we have it, problem solved, thanks for listening, I can now look forward to a Women’s six nations tournament which I reckon will be best one yet, now where’s that Toblerone ? 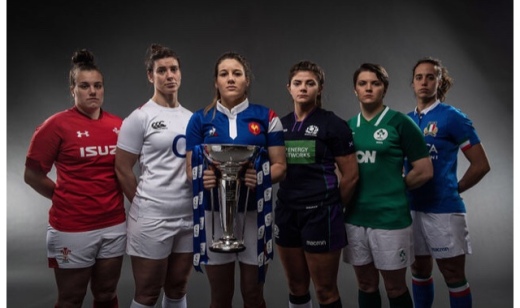