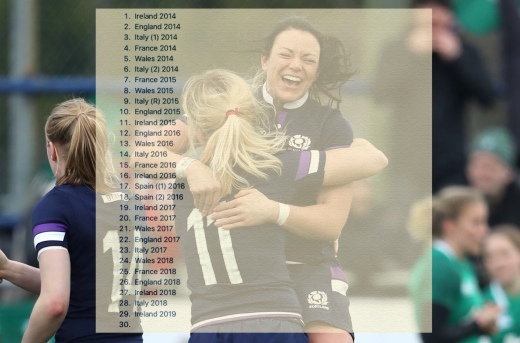 There are people you meet in this game that impress on so many levels, immense dedication is a pre requisite at the top-level, but to be a thoroughly decent human being is not necessarily part of the job description, neither is the ability to face adversity with a smile and without a hint of self-pity.

When you come across someone who has all these qualities by the bucket load, it makes you realise that this great game of ours is well and truly blessed.

Deborah McCormack is one such individual, I am honoured and privileged to know her, but even more privileged and honoured to be able to call her a friend.

On Saturday night in Lille, all being well, she will win her 30th Scottish cap, ever since I broached this impending milestone with her,at the start of the season, she has suffered a whole load of injury setbacks, so much so we have talked about a 30th cap curse, so I will be as relieved as anyone when she sets foot on the pitch at Le Stadium, in Lille, to face France this weekend. 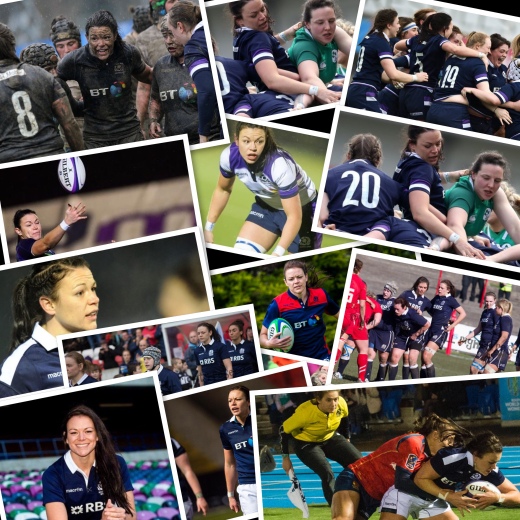 Debs has hardly played all season after injuring her shoulder playing for Harlequins in the opening Tyrrells Premiership match at Gloucester-Hartbury on September 8 last year,she did not play again until January 29.

An integral part of Shade Munro’s plans, she was called up to face Ireland in the last round of the Women’s Six Nations, playing a lung busting forty one minutes on the back of sixty minutes game time during the last five months a remarkable effort, the official match stats also show that she put in 12 tackles during those forty one minutes. 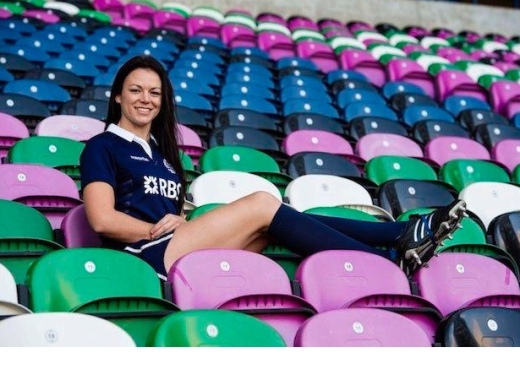 Debs back story has been highlighted in some of my earlier articles a tale that encompasses Motherwell, Medway and Sydney, but today we celebrate a significant milestone in her international career, one that began in 2014 against Ireland.

Her life and rugby career to date has been indelibly linked with waterways, or to be precise, three rivers, the Medway, the Clyde and the Parramatta river, this current milestone in her international career is signposted by yet another waterway, the river Deule, which flows through Lille, from Lens, before it flows into the Lys in Deulemont.

I’m sure all family friends and supporters (of which there are many) will raise a glass to this popular Harlequins forward on Saturday night, I for one will be nervously clutching a glass of red and crossing my fingers until referee Sara Cox blows that first whistle and the 30th cap curse is finally lifted.