Sadly the rugby family has had to say a lot of farewells this year, to both young and old.

We remember them with fondness and respct, and hope that the 2017 list is an extremely short one. 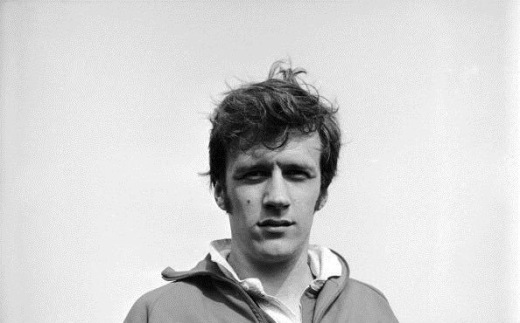 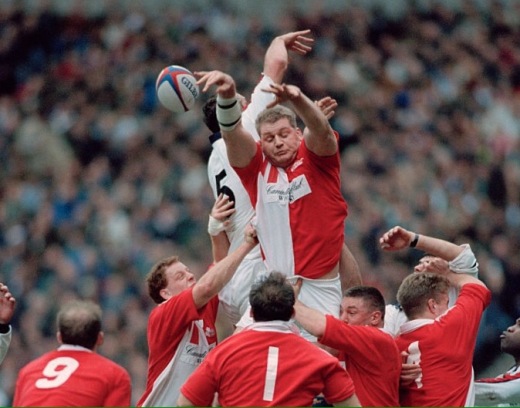