The temperature hit -3 in West London as the captains and coaches arrived at the famous Hurlingham Club along with the rugby media for the official launch of the Guinness 6 Nations 2019.

For Joe Schmidt of Ireland and Warren Gatland Of Wales this will be their final 6 Nations tournament as coaches of their respective countries.

Proud new title sponsors, Guinness, provided endless free pints of their product from midday onwards sadly most of us were too professional to be able to partake in even a drop of the black stuff. 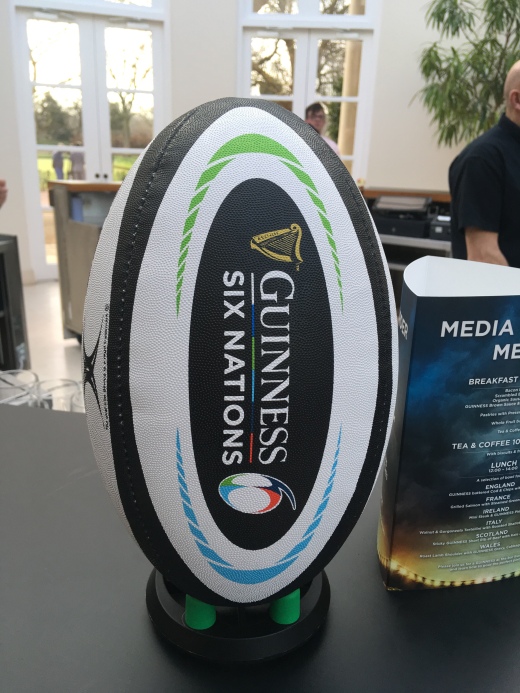 Warren Gatland and Eddie Jones went out for a curry the night before the launch indeed all the coaches were very quick to pay respect to each other and there were none of the verbal hand grenades that so often have accompanied these types of events. 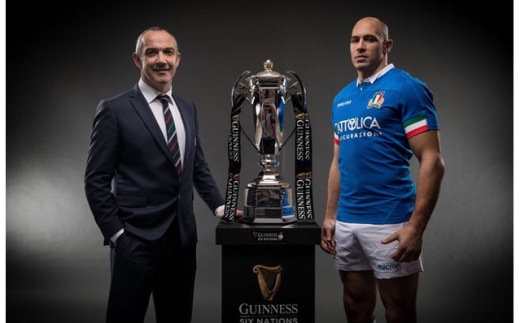 Ireland v England on the opening weekend is a crunch match Eddie Jones emphasised that England had two battles to win, one in the air, and one on the ground, whilst Joe Schmidt said “You know if you don’t get things right England can get a long way away from you” 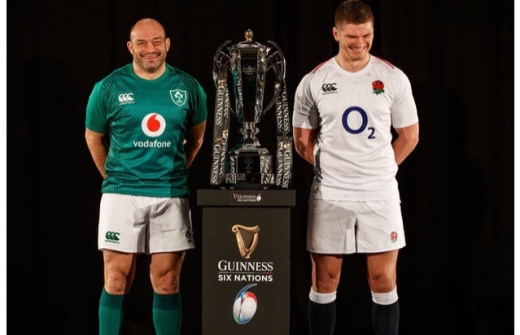 As for France there is the feeling that on their day they can still be a threat to anyone and their opening game against Wales on a Friday night in Paris could be just catalyst to get them going.

It was a long day for players coaches and journalists all united in the child like excitement we all get at the anticipation of the start of this wonderful annual winter festival.