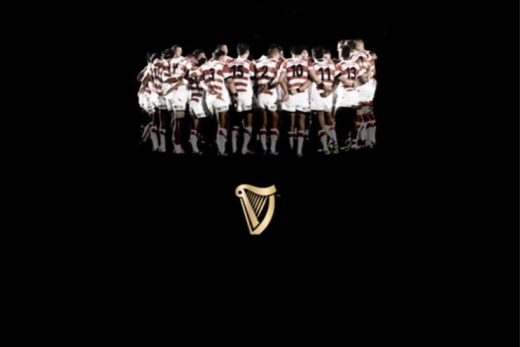 One of the joys of visiting Dublin for a rugby international is sitting watching the sun set over Dublin Bay with a cold pint of Guinness for company, a drop of the black stuff always seems to taste that little bit better in the emerald isle.

There a few myths about this wonderful creation, firstly it is not made with water from the nearby River Liffey, that flows alongside the St James’s gate brewery in the heart of Dublin, the water comes from the beautiful Wicklow mountains further south

Also, I hate to tell you, Guinness is not actually black but rather a dark shade of red, a colour the brewers attribute to the roasting of malted barley during the preparation process.

So with Wales visiting the Aviva Stadium for their final Rugby World Cup preparation match, at the weekend a drop of the red stuff was essential both on and off the field.

A defeat to Ireland meant Welsh followers were set to drown their sorrows in a sunny Dublin as despite a promising first half their second half was very flat, and those with a thick head this morning will spare a thought for Rhys Patchell who left the field for an HIA and never returned.

Having lost Gareth Anscombe in the opening warm up game against England to lose another fly half for the World Cup would be disastrous.

Ireland will be happy with the fact they have beaten Wales home and away in the space of a fortnight which will do a lot to help repair their confidence after being battered by England at Twickenham. 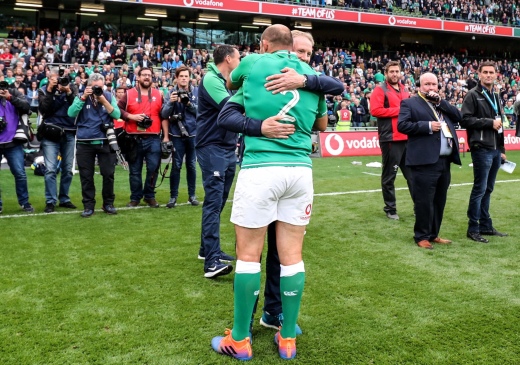 It was also a day for raising a glass to Rory Best the Ulster hooker and coach Joe Schmidt, both making their final appearance at home in the Aviva.

How these warm up games will affect either team come the Rugby World Cup will become evident in two weeks time in the land of the rising scrum.

But for now the sunset is slowly fading and the bay and the Guinness are calling.