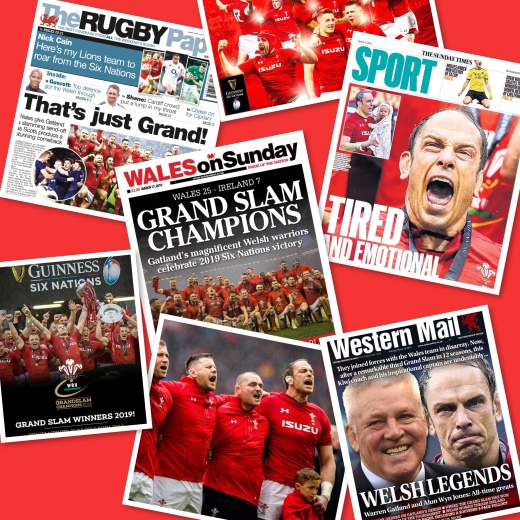 Like a holiday romance the time has come to pack our bags and head home to reality, the grand slam party is finally over, and we are leaving with a doggy bag crammed full of memories and images.

Our Grand Slam T-shirts have been pre-ordered, and Welsh fans the world over are desperately attempting to find affordable flights to the land of the rising scrum for the Rugby World Cup in Japan.

So as the paracetamol is finally put back in the medicine cupboard, it’s time to look at what happens next for Wales.

It’s hard to believe that Wales last lost a game of rugby on 24 February 2018, and after fourteen consecutive wins they will remain unbeaten until at least August 11th 2019.

Warren Gatland’s last match in charge of Wales is a moveable feast, (or famine), at the moment, depending on how far the men in red progress at the Rugby World in Japan.

Welsh players will get four weeks off, regardless of when their season ends, then in July the Wales squad head to Flesch in the Swiss Alps living at 2,250 metres above sea level, but training at 1000 metres, the reduction in oxygen that occurs make their bodies more efficient, it is also likely to be extremely hot during July.

Wales then return to the UK for two matches against England, before heading out to a warm weather training camp at Gloria Sports Arena in Turkey, this will be a week long trip scheduled around 19-25 August, the players families will fly out to join them for the latter part of the week,

Wales then return home to face Ireland in Cardiff on 31 August after which the final World Cup squad of thirty-one players is revealed, Wales then go to Dublin on 7 September for their final warm up game.

The Welsh squad depart for Japan on Wednesday 11 September to commence a five-day training camp at Kitakyushu, before heading to Tokyo for the opening World Cup pool match against Georgia on Monday 23 September in Aichi.

Further Pool games follow against Australia in Tokyo on September 29, Fiji in Oita on October 9, and finally Uruguay in Kumamoto on 13 October. 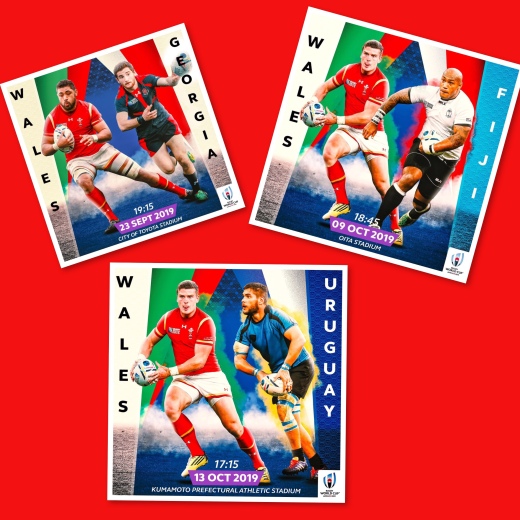